Now In Theaters & On Digital HD 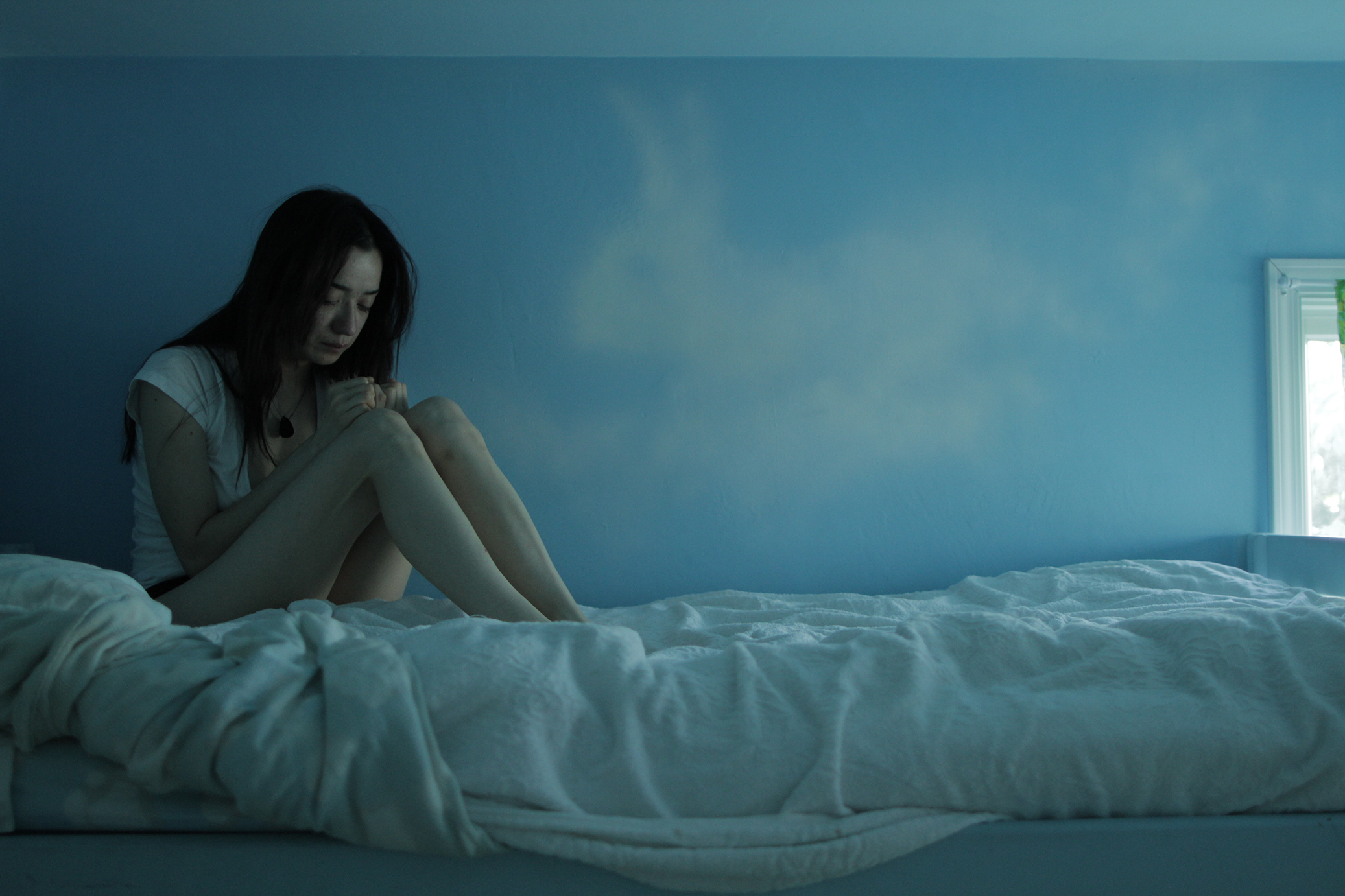 Amy is hanging on by a thread...

Struggling to cope with past sexual trauma and the daily aggressions of a male-dominated society, she creates grotesquely costumed alter egos that re-appropriate the male form. While giving her the sense of power she craves, acting as these characters pushes her further into a world of her own making. When she begins a new relationship with a seemingly good guy, she opens herself up to him - but that vulnerability comes at a dangerous cost, and her alter egos threaten to lash out in explosive violence.

Based on the real experiences and art of co-writer/star Amy Everson, Felt doesn’t just point a finger at rape culture; it takes a full on swing at it, creating a feminist psychological thriller that audiences will be hard-pressed to shake off.

Received a Kickstarter backer code or Discount Code?
Use it here.